The Solution IS Political Revolution

The citizens of America are caught between the future and the past. The past represented a rigid society trapped within a strict confinement ruled by a feeling of guilt. The present generation of Americans have begun to remove the restrictive rules of the past and is teetering on the brink of disarray and destruction.

This book was intended for you to do your own research on factual information from this book. Jillion asks that you read what he sees as a logical explanation of what is taking place in America with the hope you will feel that our nation can only be strong if it is controlled by the voices of the people.

Finally, a book written specifically to what author Jillion R Rising believes will be America’s greatest generation to advance our nation’s future.  It is the author’s belief what he has provided within the pages of this book will provide a foundation and understanding to the Millennials regarding what resides within their American DNA!

Jillion R. Rising was born in the Midwestern region of the U.S. in 1960. He grew up on what he calls the streets of hard knocks and has earned his Master’s Degree in what is called Life! In other words, he comes from humble beginnings and understands how hard it is for all Americans not fortunate enough to be born of privilege.

He was fortunate that early on people saw something in him they felt was suited for leadership within various organizations. It was these forming years of managing people that he learned every person had a certain gift or skill that came easy to them and that his gift was helping them find it and bring their gift to full potential. What has brought him success is always believing in the American people, that given the chance no matter their color, gender, ethnic or religious background the people of this great nation if treated correctly will never let you down!

His purpose for writing “United We Stand-Don’t Tread on US” is due to the concern America is losing its spirit of being a free independent people. Throughout his business and coaching career the importance of people working together as one has always been the success of whatever the endeavor. The urgency to speak directly to the American people from an ordinary citizen was put upon his heart as he’s watched the Divide and Conquer tactics working to pit the hardworking citizens against one another while the umbrella of power has fundamentally changed America.

It’s his hope you will find logic and inspiration from what he explains as an extremely dangerous ideology. This ideology attempts to damage the free-spirited soul that thrives within the American DNA. He asks the people of this nation regardless of your political agenda to never let anyone damage the fiber of America “which is its people!” 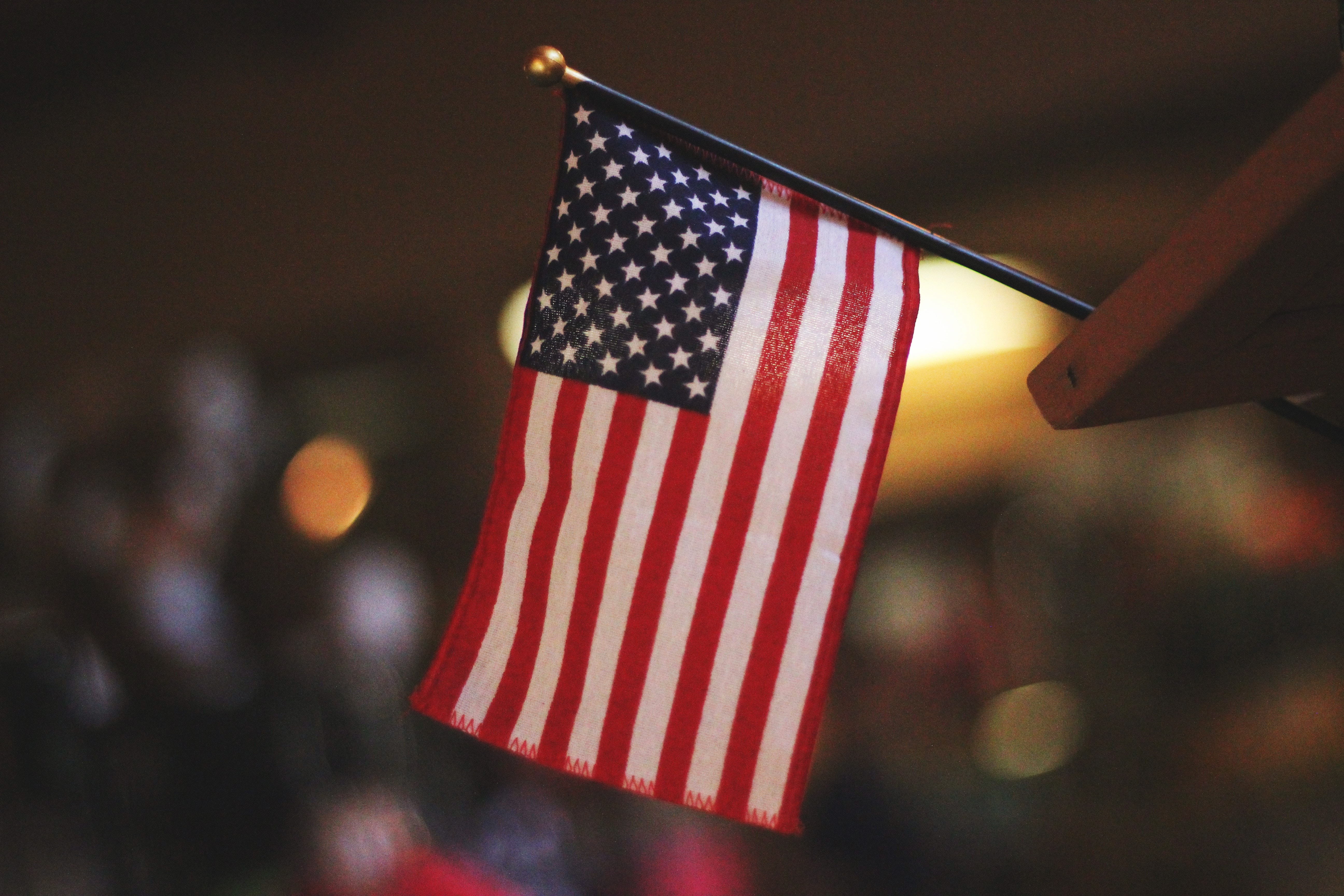