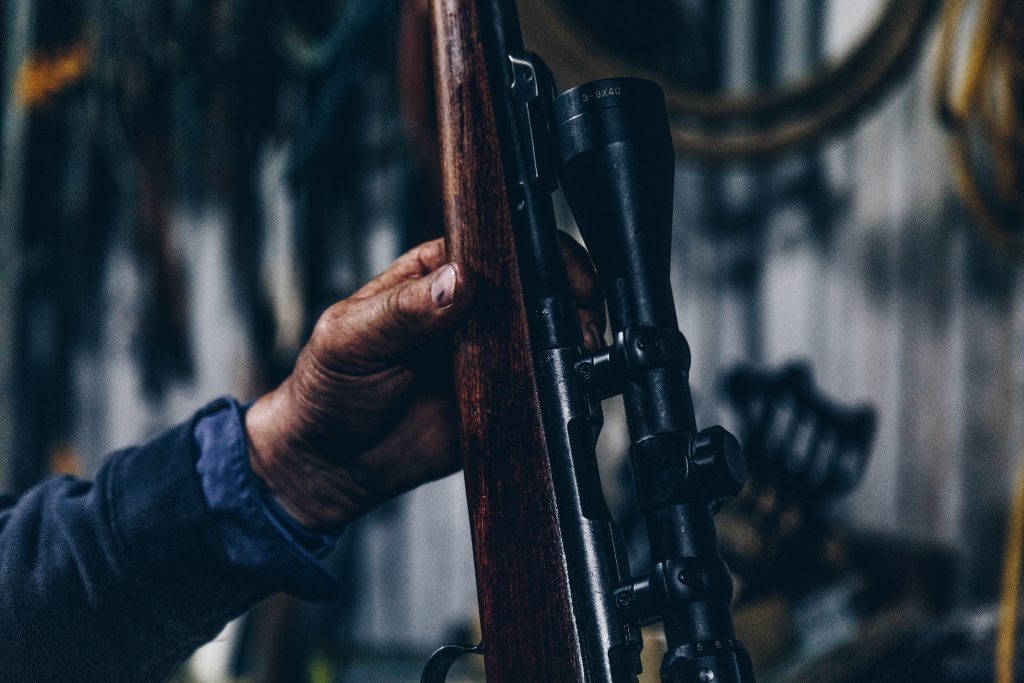 Throughout our country there is a national debate, do we need tighter gun laws, should cities and state governments provide more police, should the Federal Government target certain danger zones within cities by applying the martial law?

We are bombarded by sensationalized network coverage informing us (the viewers) how dangerous our world has become. We have a two-party political system that attempts to split our citizens by using sensationalized political rhetoric, all in an effort to obtain you as a follower into their voting base. Each of us should ask the question why government and media would use its power to divide its citizenship. The answer is simple…by dividing us we have zero chance of effecting change.

When we put our children to bed we assure them the monster they fear when the lights go out (some refer to as the boogie man) does not exist. To help our child see and believe this so-called boogie man is not real, many parents dim the light so their child has the ability to see, essentially giving them a feeling of security throughout the night. I ask you to take a moment and ask yourself this question… has the sensationalized media and radical political rhetoric put the boogie man back in all of our closets?

Fixing our nation does not require more laws or more government. It requires a commitment from two people that decided to bring a child into the world (planned or not) to remain in that child’s life until he/she has reached adulthood. It requires parents/guardians to be involved helping to pull the weed of life as the child is growing. As parents, we must remember it is not the products we buy (advertised on television) that help a child feel whole. It is the time we put in pulling societal weeds that help our children have a foundation of strength that will stand the test of time!

Purchase my new book, “Are You Being Set Up To Fail” HERE

The big debate raging in America today is socialism vs capitalism. Depending…