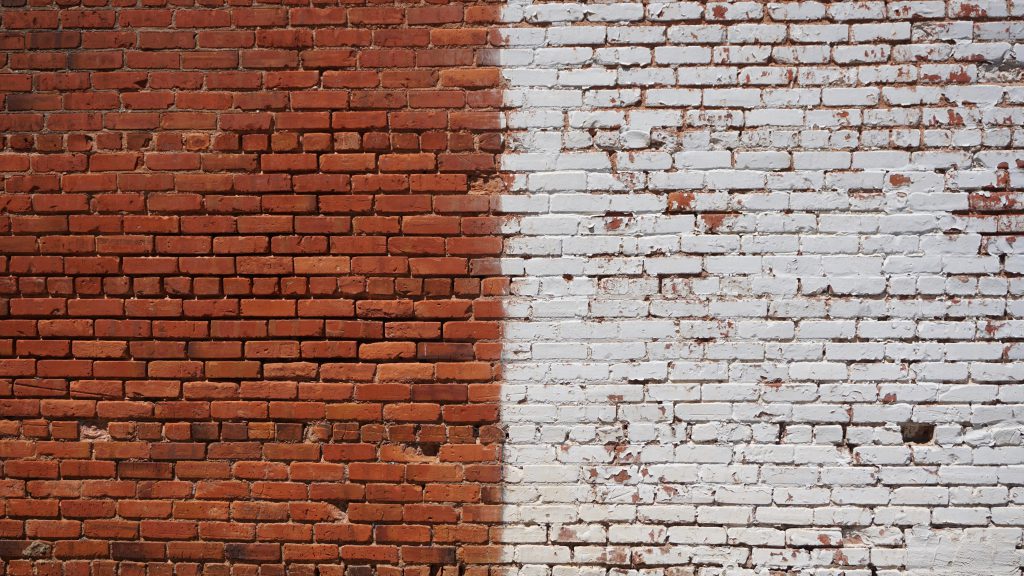 If we take a step back and analyze what’s transpiring in America, we must ponder
the contradictions of madness. The majority of America’s citizenship is productive
and conducts their lives with civility…yet somehow through our passiveness, we’ve
allowed the people pursuing dysfunction to be the force that dictates our future.
Let’s review a few of these contradictions!
 United States (a country built from the unity of its citizens)…has a two-party
a political system that works tirelessly at dividing its citizen’s into black,
white, gay, straight, male, female, rich, poor, religious, atheist…and much
more!!!
 A progressive political party stating its platform is based on equality is guilty
of creating extraordinary wealth for its political leaders, while entrapping
their voting base within systems of limitation and poverty!
 Bankers and Politicians responsible for causing the Mortgage Crisis and
“America’s Great Depression”…receive help from the same Bankers and
Politicians through the creation of the Tarp-Bailout…Adding insult to injury
the Tarp Bailout replenished the banks (losses)responsible for making bad
loans and this replenishing (cash) was paid for by the citizen’s they ripped
off!!!
 The government officials (Senate &amp; Congress) responsible for creating law
for our nation…do not follow the laws they create!
 The people most known for their dysfunction (Hollywood) have the loudest
voice of influence on a functional society!
 The democratic party responsible for entrapping citizens in
ghetto’s/poverty… blame the (businesses and citizens) paying absorbent
taxes to help free their fellow citizens from oppression!
 A government receiving 3.2 trillion dollars per year in tax revenue spends
3.7 trillion…then demands more money from its citizens without cutting
unnecessary programs or attempting to find waste!

What really happened during the Great Recession? The truth is high powered…

As Americans, it’s time to reflect. Are we really a citizenship that…