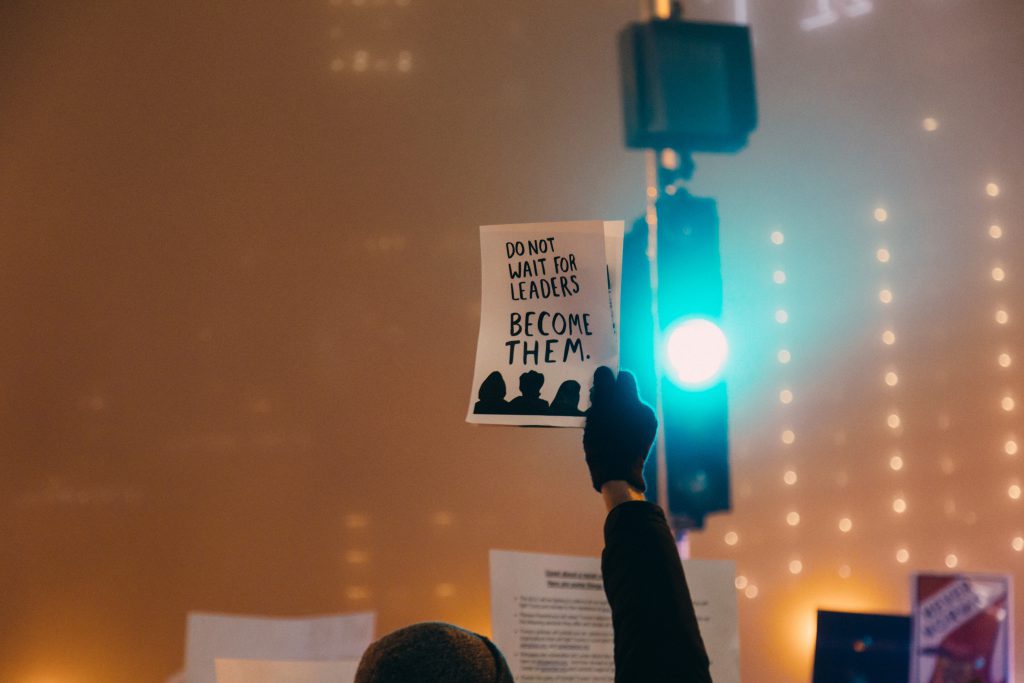 America has reached the end of prosperity and is now heading to the final stage of what once powerful
countries do when they’ve lost their way. Similar to the life of a Christian who seeks salvation through
Christ’s for the accumulation of their sins… America’s salvation will soon be judged by the Gods of
economics determining our future based on the sins of our socialistic economic policy.
Socialism is an economic system/ideology, which is the beneficiary born from the fruits produced by
Capitalism. Applying logic to the Socialism vs. Capitalism question or the idea of “what came first the
chicken or the egg” we must start with the basic concept, that an economic system must produce excess
profit or gain, in order to achieve the ability to generate social programs for the benefit of all.
America’s success is unique because it developed from a blend of several different conditions. The vast
resources of our land, along with a shortage of labor spurred a nation of free people to create
revolutionary, innovative procedures…ultimately bringing what history refers to as the industrial
revolution.
As profits grew for the Innovators and conditions of labor abuse increased for the people, it became
necessary for labor to develop a representation for fairness to the common man. The balance between
how far labor pursued greater benefits from the innovator’s profit, and what was considered a fair
compensation to labor has long been the driving force of economic boom/bust periods throughout
America’s economic history.
In order for America to develop social safety nets done through government taxation, the fight between
labor and the wealthy Tycoons/Barons had to consistently find a compromise. This management vs. labor
battle consistently found common ground, understanding that without each other the consequences
would be catastrophic to our nation as a whole.
The battle between labor and wealth has nothing to do with the economic destruction of why nations
fail. The supply and demand process of whatever goods and service are being provided through the
process of Capitalism, ultimately determines how much a product will sell for within the marketplace.
Once we understand this concept we realize the cost to produce a product (labor &amp; material) and the
margin of profit will only pay as much as the market for the product demands.
History proves that the destruction of once prosperous countries consistently fail due to the pressure
created from government taxation, government subsidies, government regulation, placed upon its
citizens and businesses.
Socialism is the process of redistribution from a segment of a nation’s productive society, redistributed
to a segment of society that does not produce. With that said the process of redistribution (or socialism)
can only survive on the back of Capitalism. Debate over!
Jillion R. Rising

Rather than argue amongst ourselves, it is time we step back and…