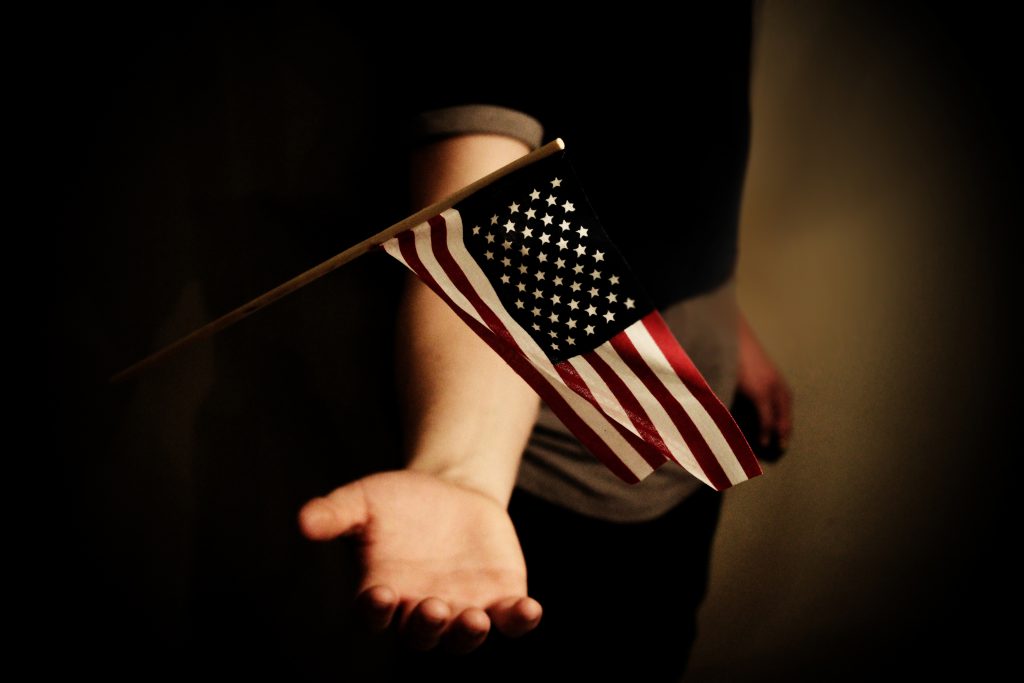 Rather than argue amongst ourselves, it is time we step back and review the process of greedy politicians and its destruction upon our country. In order to analyze, we must start with past leadership.

JFK and Ronald Reagan collectively understood the power of America came from a unified, inspired citizenship. What has transpired from America’s lack of effective political leadership is a nation divided like never before.

There is much debate regarding our current President. There are many Americans that voted for the 45th president for the purpose of (satisfaction) or retribution to a government they felt had gone astray. There are other Americans believing the election of the 45th President has placed our nation upon the precipice of becoming a Nazi State.

What is clear to me is the election of Donald Trump was a statement from America’s citizenship. They no longer wanted a President delivered from a corrupt, dysfunctional political system. Citizens that were pro-Trump came out in big numbers and citizens against Trump could not find a candidate from the current dysfunctional politics that inspired them enough to show up.

What this says, is even though we are divided as a people regarding the 45th President, we are united as a people in our belief that America’s current political system no longer provides viable candidates to represent our citizenship.

It is time we silence the identity politicians…guilty of exposing our differences.  We the people must unite and collectively find representation that is willing to promote the things we have in common, a free America!

There is much debate on America’s future. The current President uses the…