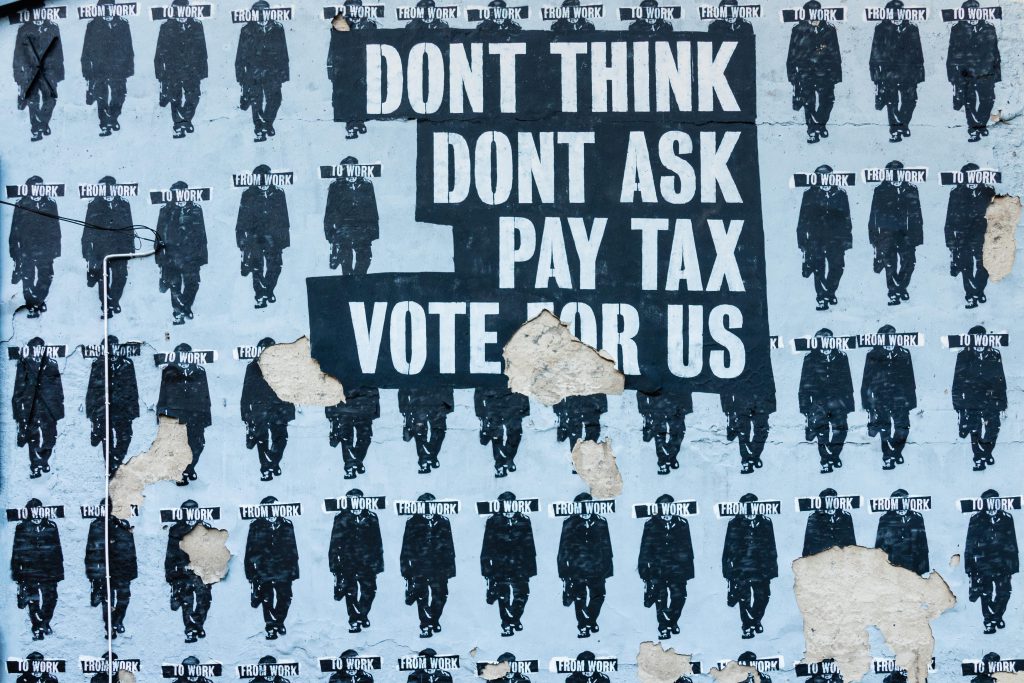 Why do we feel our nation is on the brink of destruction? It is simple folks; our representative democracy feels like
it is near collapse because the people we elect as our representatives are no longer working for or representing
the American people.
Let’s quickly analyze how they represent us regarding our tax dollars. In 2016 they collected 3.2 trillion dollars of
total tax receipts while spending 3.7 trillion, leaving us with a 500-billion dollar deficit. If we trail back analyzing the
previous years we see that on average our representative government has overspent on average 400-billion
dollars per year for the last 10-years!
There will be a few of you that will attempt to debate the numbers I’ve listed, challenging me over a give or take of
a couple billion dollars, but even you cannot deny the horrendous job America’s representative government has
done for its citizens.
So why do our politicians work so hard at dividing you into identity groups? In their world, we are not
Americans…we the people are what they call their voting base. The first part of their political divide labels you as
either a republican or democrat along with a few other small political parties. Where the bulk of this dividing
comes into play is how they now label each of us as an individual group. We think of ourselves as Americans and
they see us as…black, white, gay, straight, liberal, conservative, man, woman, transgender, Christian, Jew, Muslim,
Atheist, the list goes on and on!
The problem is our representative government does not use these different identity tags in an attempt to bring us
together. They use the identity politics for the purpose of driving us apart! The question everyone should be asking
is why? The first clue to answering why would pertain to our governments overspending of our tax dollars. As long
as the citizens are divided into groups we will lack the ability to come together and change their present course of
action.
Additionally, it keeps us from having the ability to elect a representative government that would be in favor of
campaign reform. The first part of campaign reform would be term limits and that my fellow citizens would be
catastrophic to the career politicians!
Every American must realize if we buy into the constant sensationalized media attack along with this dangerous
political agenda of identity politics, it won’t be long before America reaches a point of no return. We must be
smarter than them, realizing this process of a division will embolden the few and destroy the masses!

The Danger of Identity Politics

The American citizen is under attack by sensationalized news and political rhetoric.…