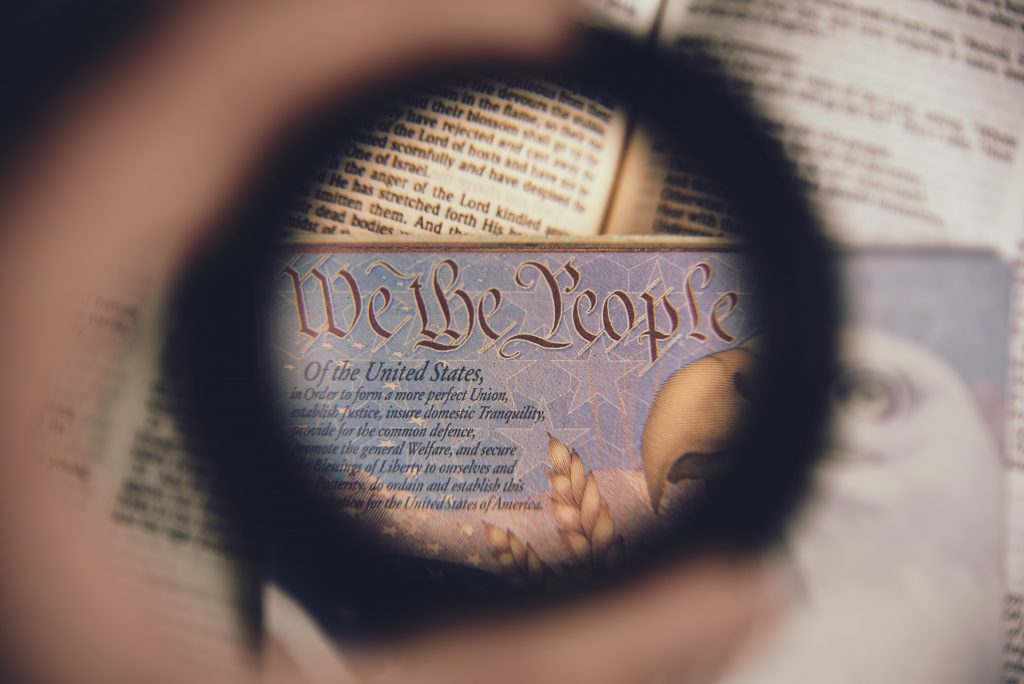 There is much debate on America’s future. The current President uses the slogan “Make America Great Again”. A better slogan might be “Make Government Bureaucrats Accountable Again”. The problem we face as a nation is a corrupt political system, coupled with the use of a partisan media… that is working overtime at dividing our people, effectively leaving us with a feeling of helplessness.

They’re trying to make this complicated but the fact is there are far more of us (the American people) compared to them (the media and bureaucrats). That’s why it is critical for them to divide us against ourselves. The numbers do not lie there are 326-million people in the 2018 census. It is said that Local, State and Federal employees nationwide total approximately 22-million people. If “we the people” put aside our differences and temporarily focus on ridding government corruption and misuse of our tax dollars, we would have plenty of income to MAGA.

We should realize as a collective people there are only a few changes necessary to rid ourselves of DC’s corruptive culture. The first is to demand term limits in order to stop life-long bureaucrats from gaming the system. The second is to stop any/all lobbying of government officials. If a unified citizenship demands a change (through law) we could stop the influence of money/gifts sent from corporate giants or other countries buying favor by corrupting elected officials.

It’s pretty simple folks…our bureaucrat’s and corporations have turned our home into nothing more than a giant flea market using the American people as nothing more than consumers of their products. They want you divided for the purpose of keeping you distracted from the simple truth, of how easy change really is!

Purchase my new book, “Are You Being Set Up To Fail” HERE

If we take a step back and analyze what’s transpiring in America,…

The big debate raging in America today is socialism vs capitalism. Depending…