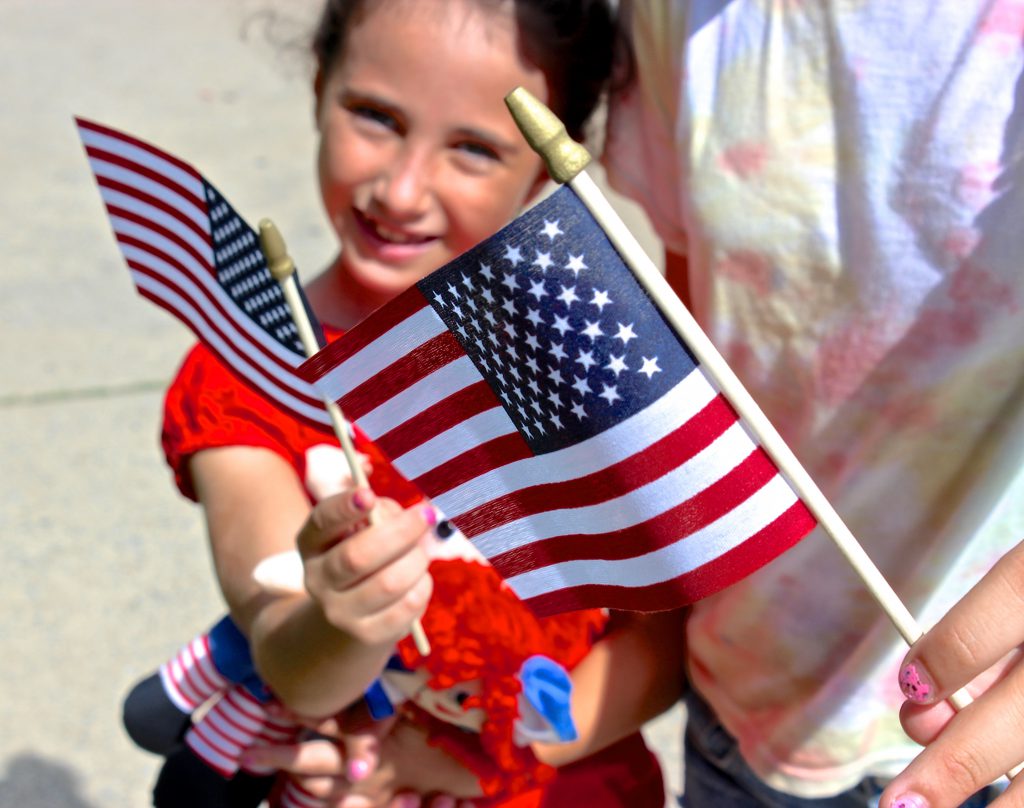 As Americans, it’s time to reflect. Are we really a citizenship that hates one another as we’ve been represented by America’s sensationalized media? Before it’s too late and we allow the “Kings of the world’s wealth” to destroy yet another nation we should consider the following.

Who is this “White Privilege” the Media refers to? Is the privilege they refer to the common man/woman that has maintained America’s government through the payment of absorbent taxes, or is it the politician that has been elevated to governing through the riches provided by their wealthy families?

Why is it the media focuses on our differences rather than highlight the things we have in common? Could it be that discussing the goodness of what we do as Americans are boring and that sensationalizing events of tragedy bring a greater viewership to their networks?

Two things every American should remember…Ownership of America’s media giants… gain their riches from corporate investors willing to advertise on their network. Corporations choose to advertise on networks with the highest number of viewers.

Also, we should realize that Politician’s dividing the citizenship of America serves only one purpose…it is to divide our nation’s people for the purpose of reducing our power to unite and effect change!

There is much debate on America’s future. The current President uses the…