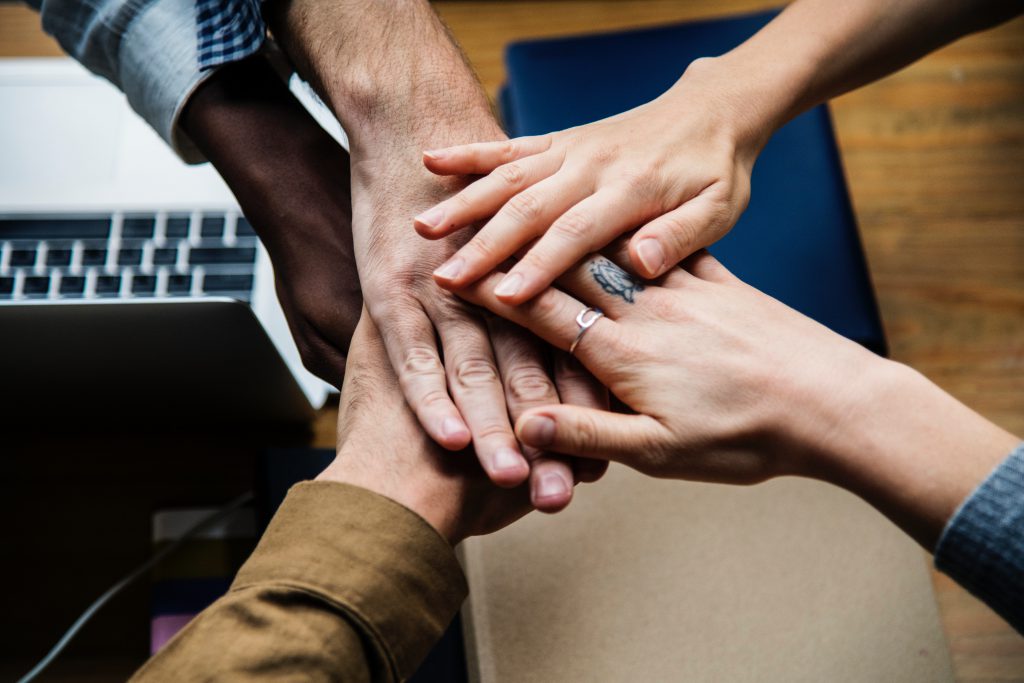 The big debate raging in America today is socialism vs capitalism. Depending on which cable news you watch the latest polls state approximately 55% of the Millennials prefer Socialism over Capitalism. The idea of empowering our government (a representative democracy) to be what balances fairness between free-market businesses and our nation’s citizenship is really the center of this debate.

The Millennials were told through parenting along with the educational system they are the generation that would make the world a better place. They were taught to be respectful of all race, that genders are equal and that no religion should carry more authority than any other. Millennials were taught all participants within a contest should win a small prize for their participation and that a college education was mandatory if they expected to find a good job once they completed their education.

The first job seekers from the millennial generation entered America’s job market in the year 2007, which happens to be the same year our (representative government) released to the American people the horrifying news of Wall Street’s sub-prime mortgage crisis. The suffering brought on by what is now referred to as the Great Depression has had horrific consequences to most American’s with the exception of a few. What was not exposed to the American people is who the few is?

At this point naming the few has become less important than finding a way to stop the next potential mortgage crisis from happening. The fact is in order for the mortgage crisis to take place; Wall Street lobbyist had to know people within our representative government were willing to turn their head.

In order to accomplish this catastrophic crisis, it was necessary for Wall Street lobbyist to secure a deal with politicians who were willing to remain silent. In addition to buying silence, Wall Street has a long-standing agreement with America’s bought and paid for the political system, that if a financial meltdown should occur due to bad policy caused by risky borrowing, the banks will ultimately be bailed out on the backs of America’s taxpayers.

What every American should understand is socialism will create greater unchecked power to America’s representative government giving them more access to cutting deals with their largest campaign donors. The regulations and taxes imposed by the socialist ideology upon businesses will not be paid for by the monopolist. It will be passed on to you the consumer!

Allowing a government to grow by creating jobs designed to regulate the rich will ultimately destroy the chance for the common person to compete. Many socialist have the common belief that capitalism is designed for the wealthy to make a profit. What they neglect to understand is that capitalism’s design of smaller government and less regulation is the only chance for the little guy to compete.

Capitalism did not fail America, the career politicians bathing in the money capitalism creates did! It is upon this generation of Americans to realize capitalism is what brings immigrants to America and is what has made America the envy of the world. The only chink in the armor of capitalism is a faulty political system that allows career politicians to enrich themselves over those they represent!