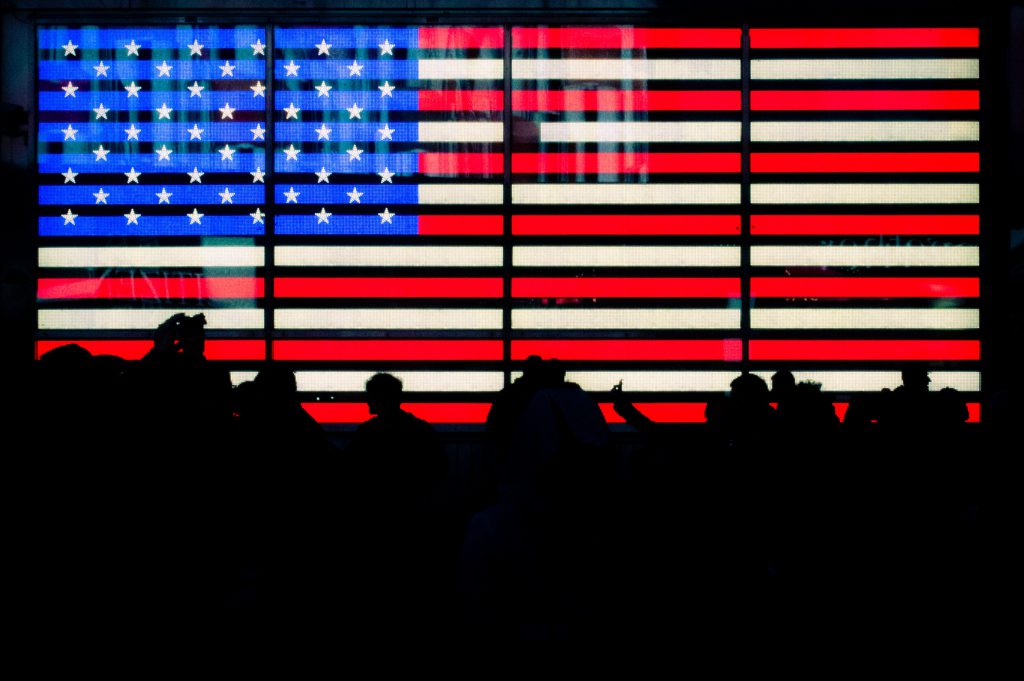 At 9:40 am Eastern Time our elected government once again has shown they will do everything they can to display division and disorder through the process of sensationalizing the confirmation of a Supreme Court judge.

Our elected government has become nothing more than a Hollywood set playing out a daily drama, displaying leaders from each political party (Republican/Democrat) fighting to deliver a line that will make he or she the star of the drama.

The premise of the American dream was founded on the people of America being the captain of their own ship. The concept of America’s government was designed to protect our borders from potential enemies and for (the people of America) to elect fellow citizens derived from our (communities or state) to represent us within the daily functions of a limited federal government.

The purpose of creating the American dream through the process of a revolution was done by heroic people that understood the power and suffering under an all-powerful governing force. The founders created documents (the US Constitution) that would protect a citizen’s rights and individual state rights, ensuring the American people by creating separate branches of government; they would have the power to stop the formation of a centralized government having unchecked power over its citizens.

Because the founders came from a time where governments were ruled by King’s or Dictators, they understood the necessity to put term limits upon the Presidency of these newly formed colonies. They knew firsthand allowing a President to exist without term limits would ultimately lead to a powerful dictatorship.

What they could not have foreseen is the power and size this new land would become. Had they been able to see the vastness of this great land they would have most assuredly extended term limits not only to the nation’s presidency but to every federal and state elected government official.

Time to wake up my fellow citizens…the drama displayed by our government daily is done for one reason. It is to keep you divided through the process of identity politics. The purpose of this division is to stop the formation of a (united citizenship) having the ability to collectively effect change within our political system.

Unless we establish term limits for all elected federal and state government officials, the reduction of power and division of our citizens cannot be stopped. Whether you are republican or democrat every American must actively seek candidates in upcoming elections that are in favor of campaign reform/term limits. It is the only way to stop corporate political pay-offs from influencing lifelong politicians to sell the future of the American dream!

If we take a step back and analyze what’s transpiring in America,…