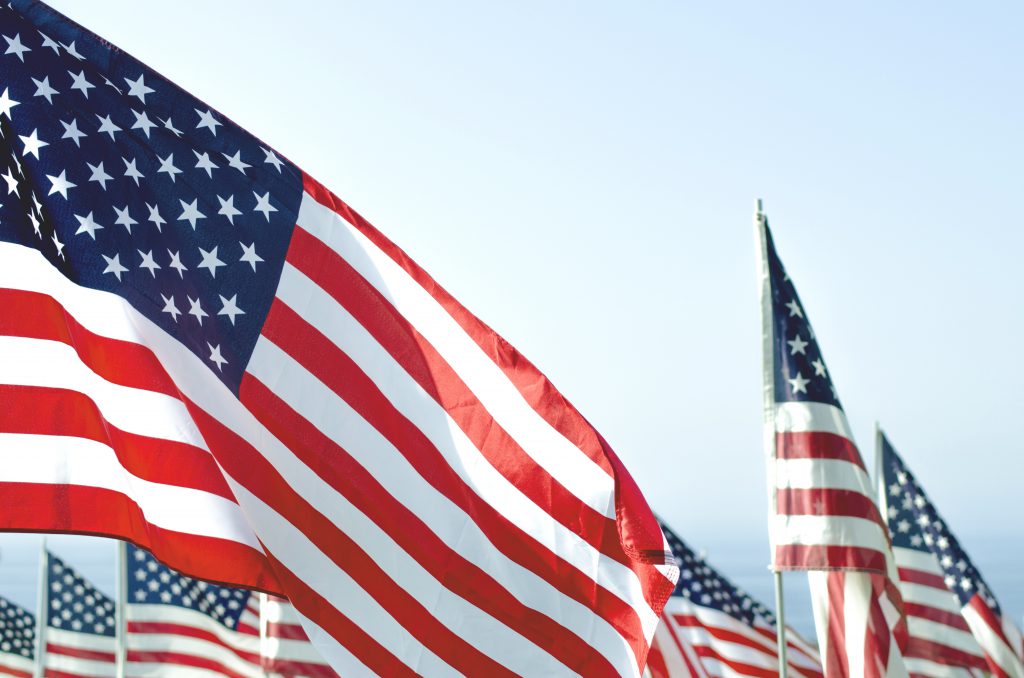 In one of many JFK speeches he said; “In your hands, my fellow citizens, more than mine, will rest the final success or failure of our course. Since this country was founded, each generation of Americans has been summoned to give testimony to its national loyalty.

What was it that JFK knew that our present politicians do not? He knew the strength of America has always been its citizens. A citizenship willing to see through their divisions “in order to unite as one to protect our nation’s freedom!”

Our present political system is using sensationalized media in order to divide us into identity groups, attempting to fit us into what they refer to as their “voting base”. They exploit the things that divide us as citizens, rather than promote what unites us as a free people.

Ronald Reagan famously said; “government is not the solution to our problem; government is the problem”. This is our country, my fellow citizens…America’s government is employed by us through the payment of taxes. It is the people’s house, it is not a house that should be used for sensationalized rhetoric designed to create a division of our citizens!

Rather than argue amongst ourselves, it is time we step back and…